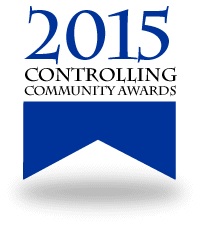 Award winners are nominated by the worldwide SAP community and were presented at the opening of the Controlling 2016 conference in San Diego, CA, the only dedicated conference for SAP professionals working with the management accounting (CO) module of SAP. The most important decision-makers in the SAP Controlling community attend this much anticipated annual event.

Sydnie McConnell is the lead SAP business systems analyst for Finance at Woodward, which integrates leading-edge technologies into fuel, combustion, fluid, actuation, and electronic control systems for the aerospace and energy markets. Sydnie has over 14 years of experience with SAP Financials, both as a cost accountant and a systems analyst. She’s worked on a variety of complex projects, focusing on SAP Controlling, including several global SAP ERP and BPC implementations. Sydnie is the co-author of First Steps in SAP.

Paul Ovigele has worked as an ERP financials consultant since 1997 in both North America and Europe, specializing in implementing the Financial Accounting and Controlling modules and all integration areas for companies in various industries. Paul delivers training sessions to finance professionals at both functional and managerial levels, and is published in Financials Expert where he also serves as a technical adviser. He has presented at SAP financial conferences in both Europe and the United States. Paul is also the author of 100 Things You Should Know About Financial Accounting with SAP (2011) and Reconciling SAP COPA to the General Ledger (2014). 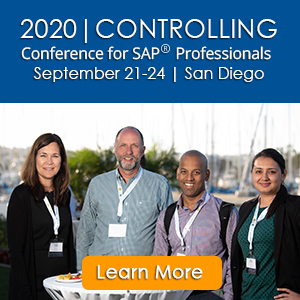