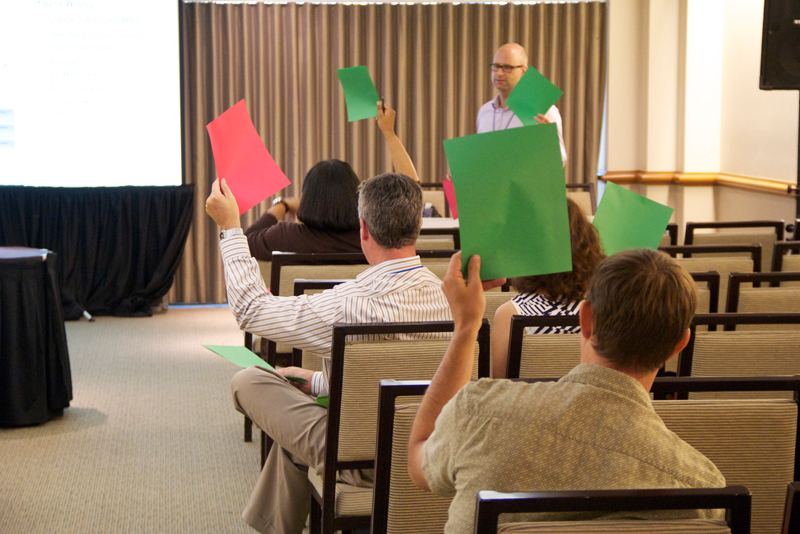 The inaugural SAP Controlling conference took place September 23 – 25, 2012 in San Diego, CA. The conference brought together SAP Controlling and FI/CO professionals from across the United States and Europe for 2 ½ days of sessions and networking.

One of the most popular sessions at Controlling 2012 was the pre-conference panel discussion - The Future of SAP® Controlling Functionality. A distinguished panel tackled trends and actively engaged the audience in discussing the future of SAP Controlling and Financials functionality from the perspectives of customer innovation, innovations in SAP HANA, and user influence. Read more about the panel here.

Conference participants had a number of informal opportunities to network with one another. Lunches were reserved for industry and topic-based networking. During the evening on Monday, September 24 attendees and speakers kicked back for a reception on the pool deck of the Westin San Diego. Controlling 2012 offered two open-networking discussions as well where participants gathered to brainstorm about specific challenges and solutions. 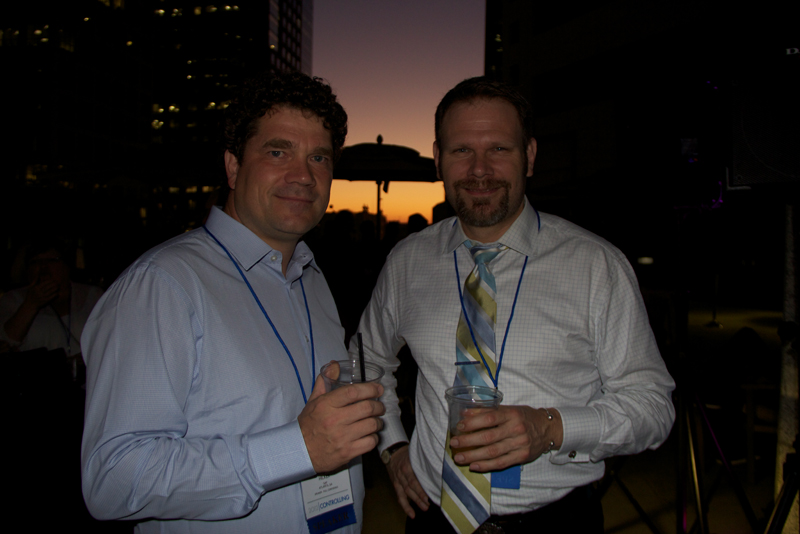 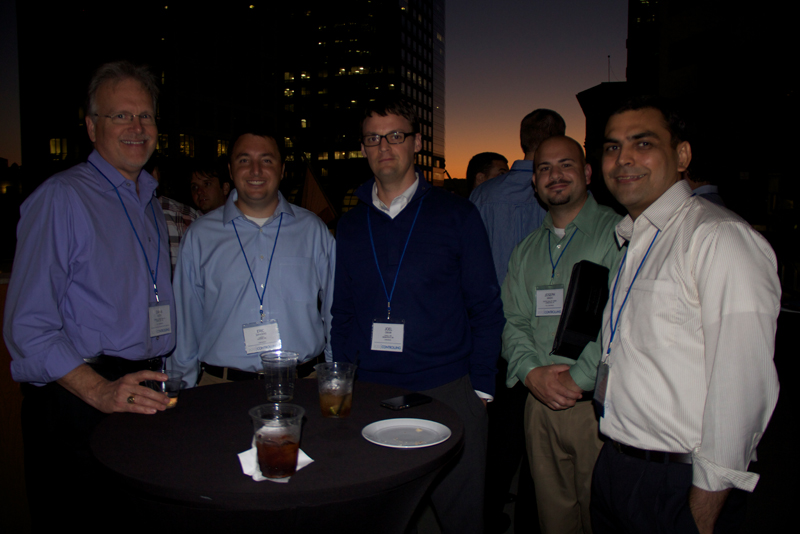 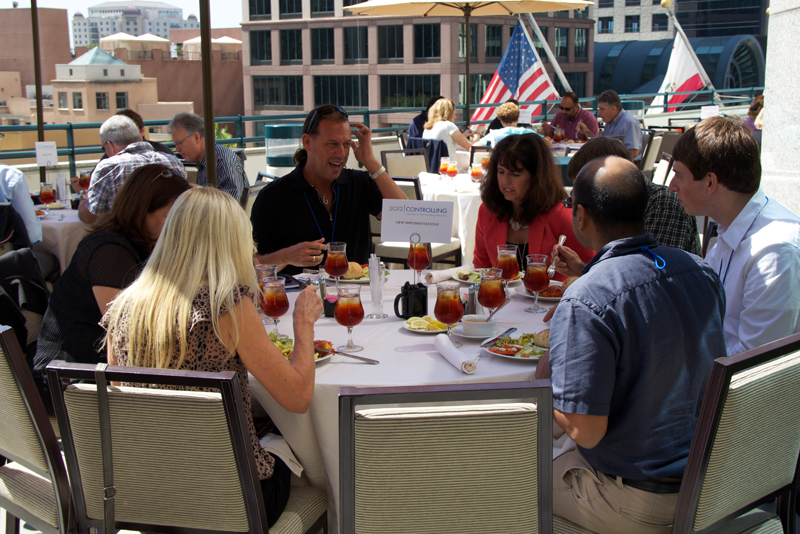 The networking continues beyond Controlling 2012. Keep in touch with conference attendees on the LinkedIn SAP Controlling Community. Weren’t there? Join the conversation!